A bill regarding changes in the H1-B program has been introduced in the US. Two lawmakers who tabled the bill claim that the changes will check the work visa abuse . H1-B program allows the skilled employees from across the world to get high tech jobs. The Protect and Grow American Jobs Act has proposed some of the major changes in the eligibility requirement for H1-B Visa exemptions. 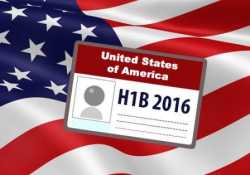 Two of the most significant amendments proposed in bill are increase in the minimum salary of H-1B visa to USD 100,000 per annum up from $60,000 per annum at present and scrap the Masters degree exemptions. The two lawmakers have argued that the amendments will help in ensuring that workers in the United States do not get exploited as companies hire the workers from another country specially India which has major share of IT crowd placed in USA for it’s client service at onshore office.

Bad News For IT Companies

Tech Mahindra will be affected most among the IT companies as it has the largest number of employers working in the United States. The bill will be introduced in the first quarter of 2017 and then will be up for voting and committee considerations in the second half of the calendar year. This means that changes in the regulations will be applicable to Indian IT firms in financial year 2019. In the financial year 2019, IT companies will suffer the impact of somewhere between 12 and 22% at gross level. 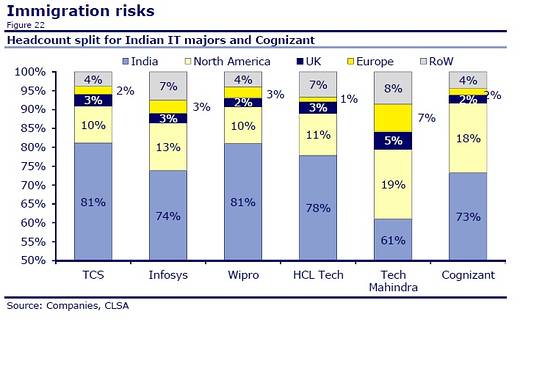