From the financial year 2017-2018, the government has announced that dividend earned over Rs 10 lakhs from domestic companies will be taxable at 10%. Till now any amount of dividend income was tax exempted. Dividend distribution tax will be applied to all the investors even if they come under different income slabs. DDT will also be applied on the mutual funds where any dividend which has been declared by the fund house has been exempted from tax. 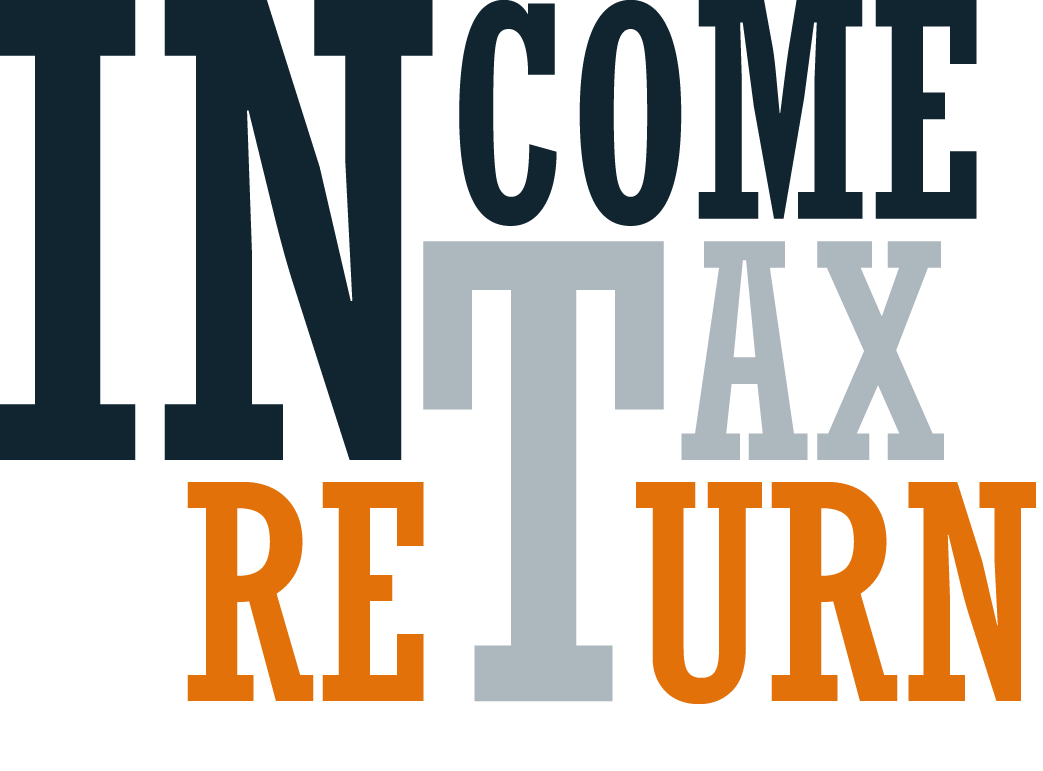 Presumed profit for all the small businesses has been increased from turnover of Rs 1 crore to Rs 2 crore. Professionals like including doctors, CA, Lawyers will also come under the scope of presumed profits who have gross receipt up to Rs 50 lakhs. Under the scheme, the taxpayers will not have to maintain mandatory books of accounts and get it audited for Income Tax Return.

Government announced that home buyers will be able to take additional deduction of Rs 50,000 from taxable income for loans sanctions in the financial year 2016-2017. The limit has been set at loan of  Rs 35 lakhs for purchasing the house which costs up to Rs 50 lakhs.

Under the IDS-1 scheme, an individual who has refrained from paying full taxes in the past could declare the undisclosed income and pay total tax, surcharge and penalty of 45% for any financial year up to 2015-2016. The government data stated that around Rs 65,250 crore of undisclosed income and assets were declared in IDS-1.

Individuals who have income of more than 50 lakhs per year should declare details of their assets and liabilities, movable assets like jewelry, bullions, yachts, aircraft, cash in hands and so on while filing income tax return forms for AY 2016-2017.

The Government has announced rules for claim of taxes paid by the Indian residents in foreign country as salaries, interest, dividend, royalties, foreign income and fee for technical services. With these rules in place, the government is confident that the process for claiming foreign tax credit will be standardized and easier.