Post demonetisation payment through e-wallets has surged significantly and government is encouraging people to go cashless, by making most of their utility and other bill payments through e-wallets. There are many e-wallet services, private as well as government backed which are providing facilities of Digital Payment to people 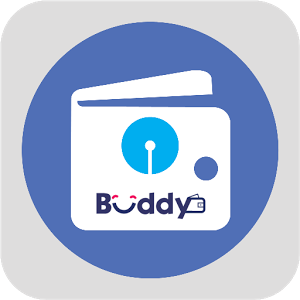 State Bank Buddy – State Bank of India has launched first of its kind wallet service for Digital Payment which is available in 13 Indian languages. There are various services offered by this service such as quick bill payment, clearing dues, sending and receiving money and so on. An individual can link the credit and debit card in the e-wallet. Thereafter, certain amount can be transferred in the e-wallet and payments can be done. State Bank Buddy is available on Android as well as iOS.

HDFC PayZapp – The app from HDFC is not limited to HDFC customers only and can be accessed and utilised by any one to make payments. Just like any other e-wallet, credit and debit cards can be linked to PayZapp. With PayZapp, HDFC has made sure that credit as well as debit card details of the client are safe. Before making any transaction, PayZapp does verification at three stages. This app is also available for Android and iOS. 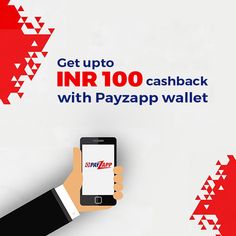 ICICI Pockets – ICICI launched the first mobile wallet app in India that launched UPI-based payments. The app developed by ICICI enables the customer to make payment in secure way. ICICI Pockets allows you to book tickets, pay utility bill, transfer money amongst various other functions. Just like any other app, ICICI Pockets is also available on Android and iOS.

Paytm – One of the most popular e-wallet apps and perhaps the greatest beneficiary of the demonetisation move is Paytm. The app gradually expanded its services and now sells various services and products such as flight tickets. User can pay utility bills such as water, electricity and so on. Further, Paytm also enables the customer to book flight ticket, movie ticket, event tickets and so on. 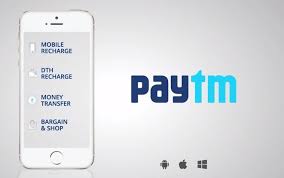 Aadhar Card – Those who do not have debit or credit card can use Aadhar cards for the bill payment and various other purposes where cash does not come in handy. Government has started this service to facilitate people in rural area who have not been educated to use debit or credit card. However, the use if Aadhar card as an alternative of Debit and Credit card is not limited to the Villages.

Airtel Money – The Digital Payment app was launched as a mobile version of the Airtel payment bank. User can transfer money, pay bill and do all other transactions through Airtel Money app. On paying through this app, user gets great discounts and offers on buying various products. The app is available on Android and iOS. 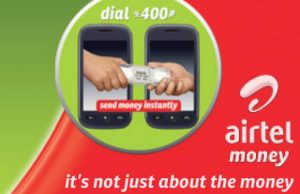 These are not the only mobile wallet apps that provide transaction and payment facilities to customers. Various other popular apps are Mobikwik, Freecharge, LIME, PhonePe, Ola Money and so on. These apps have been in use for couple of years or more but saw growing number of users only after the historical decision of Demonetisation taken by the Government of India.