Government will start helpline number to encourage digital payments. In its announcement made on December 11th, Government stated that the number 14444 will be toll free number and officially named as Cash Mukt Bharat Abhiyaan Helpline Number.

A satellite TV channel which is managed by Doordarshan. This free channel is aimed towards educating people on all the aspects of cashless economy. While,the urban population is aware of the benefits that cashless transactions offer them. There is little or no awareness amongst the semi urban or rural population of India. Therefore, the channel aims to raise the awareness in these areas. 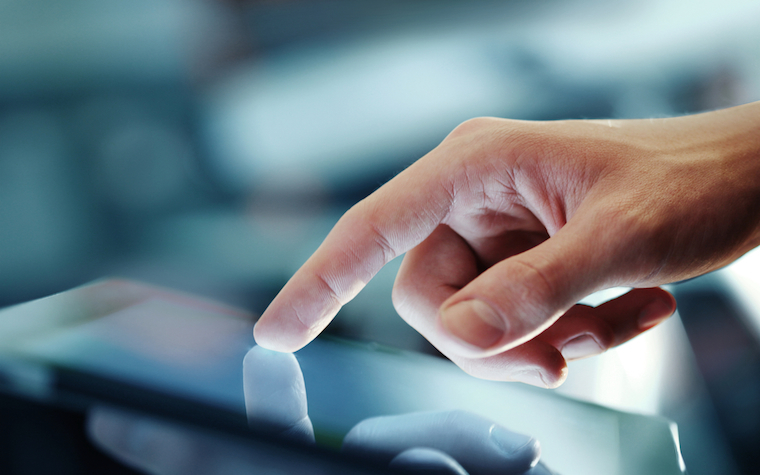 In addition to a television channel, Government also introduced Cashless India as part of Digital campaign India by the Government. Just like Digishala, Cashless India is also aimed at encouraging digital payments and transforming  India into a truly cashless economy. Here, an Individual who has no idea of number of ways in which the digital payment can be done will find relevant information. The website contains the details about payment modes such as POS, unified payment interface, internet banking, mobile wallet and so on. Various other activities on the website include educating people about the cyber security and tips that will lead them to safe transactions.

Steps taken by the Government so Far

Ever since the government has taken the decision to demonetise currency of 1000 and 500, there have been several schemes launched in order to move people towards the digital transaction and cashless economy. Some of the important steps taken by the Government are as follows:

Lucky draws on cards – Government has decided to spend Rs 125 crore per year to give away as prize to those who are doing payment through aadhaar,unified payment interface,  RuPay Cards,

Discount on Petrol – Government has announced discount of 0.75% on purchase of petrol and diesel through either credit/debit cards, e-wallets and mobile wallets. Prior to this most of the petrol pumps charged 2% on credit cards which was a discouragement for many people. However, offering discount is will encourage people to go for digital payment.

General and Life Insurance – Discount of 10% and 8% will be given to the customers in case they buy general and life insurance or pays premium online via PSUs website.

Credit/debit card transactions up to Rs 2,000 will be exempt from service tax

POS machines – 1 Lakh villages that have population of less than 10,000 will get 2 POS machines, free of cost

Highway toll – Discount Of 10% if an individual pays RFID or fast-tags for highway toll via digital mode.