Trending
In the technology savvy era most of us use smart phones and social media like twitter,whatspp,Facebook etc… and easily accessible among common man. With increase in population crime rate has also gone up in Bangalore city. We keep hearing Bangalore not safe for women working and commuting in cabs, Public transport etc..
We we have a smart phone handy each of us report the crime happening in and around city using our phone and picture. Many of the smart phone users report using twitter and Bangalore police has taken note of such complaints and responded with relief. 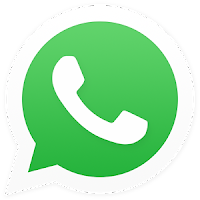