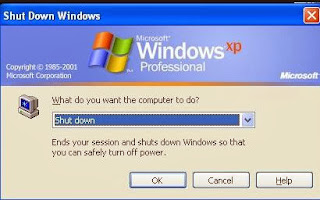 As per the communication in official Microsoft site Windows XP and Windows 2003 will be ended by April 8th, 2014. It means if you are using windows XP as your operating system or windows 2003 as your Operating system Microsoft will not provide any software updates nor will release any patch.

It will become free to use from the date of retirement.

Most of US love this Windows XP and most of the system users who are dependent on this have to switch to Windows -7 or Windows- 8 or 8.1 which requires higher hardware resources as compared to Windows XP.
Retiring Windows XP doesn’t mean system will not work but it will not have any latest updates or support from Microsoft. But still user can use the Operating system. Many of the latest updates of Java and other related software as installed will not get updated which will force the user to upgrade.
Share. Twitter Facebook Google+ Pinterest LinkedIn Tumblr Email